The DAC-on-a-stick may just very well be the ultimate concept in audio for small spaces. The ability to improve one’s computer-based sound output in a size no bigger than a pack of Juicy Fruit gum, has to equate nirvana on some sort of level. Since the first such USB stick DAC came to the market some 4 years ago ushering the mobile higher fidelity office category audiophiles have wondered what improvements the second generation would make. Taking up the challenge is Audioengine, one of the best known names in computer audio.  Early in 2014 they came out with the D3 24 Bit USB DAC. 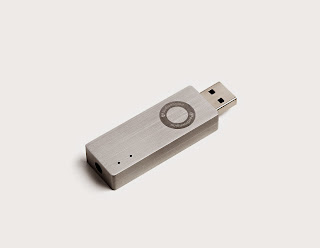 The D3 is enclosed in a brushed aluminum case with the mini-headphone output jack opposite the USB male prong. Near the jack on top are two LED lights, the inner white light indicates the D3 is receiving power. The outer blue comes on when higher resolution files (88.2 and above) are being played.  The D3 uses the AKM4396 DAC chip, the same one in Audioengine’s D1 DAC/headphone amplifier. Files can be played natively up to 24/96, downsampling is used for 192 files. Volume is controlled via the computer, an LME49726 opamp boosts the output signal allowing for usage with headphones from 12 Ohms to 10k Ohms.

The D3 had no problems being recognized as a DAC on my MacBook, classroom iMac, or wife’s Windows Vista-based tower. The D3 played without issue using iTunes and either Amarra HiFi or PureAudio software programs. The 3.5mm headphone jack has a tight, solid click reminiscent of various Apple products. Included with the D3 stick is a ⅛ inch to ¼ inch adaptor cable for those with larger headphone plugs.

Listening
The one adjective that best explains the sound of the D3 is easy. It doesn’t try to do too much, with 110db signal to noise ratio it lives comfortably within its capabilities. This may disappoint edge-seekers, as the D3 doesn’t try to be all things. Instead the designers at Audioengine chose musicality and the D3 delivers.  No, it’s no match for my reference SimAudio Moon 300D DAC, but that’s not it’s purpose. It can’t recreate the absolute pure highs of Alison Krauss country soprano or the inner detail of Les Paul’s genius guitar work. What it does do is clean up and markedly improve the audio output from any computer device.

I mention Alison Krauss particularly because her high note vocals can push audio products to their edge point. Several listening sessions demonstrated that the D3 did round off Krauss’ vocals.  This is no crime, and truth be told in this reviewer's humble opinion, a much desired trait. Softening the treble edge is far preferable than falling into distortion any time. It may not be pure, but better to play to strengths than expose obvious weaknesses. At just $149, audio equipment is about balancing musicality with performance. The D3 plays within its comfort zone well, no apology needed.

Orchestral music is particularly challenging for budget gear. The sheer number of instruments and the various resonances make recreation a challenge.  Tchaikovsky’s “Nutcracker Suite” with its tremendous soundstage and melodic resonances of strings and horns is a challenge.  The D3 doesn’t recreate the large hall as my reference unit does, and the horns are not as distinctive, but the D3 doesn’t crumble and distort under the weight of so many instruments. 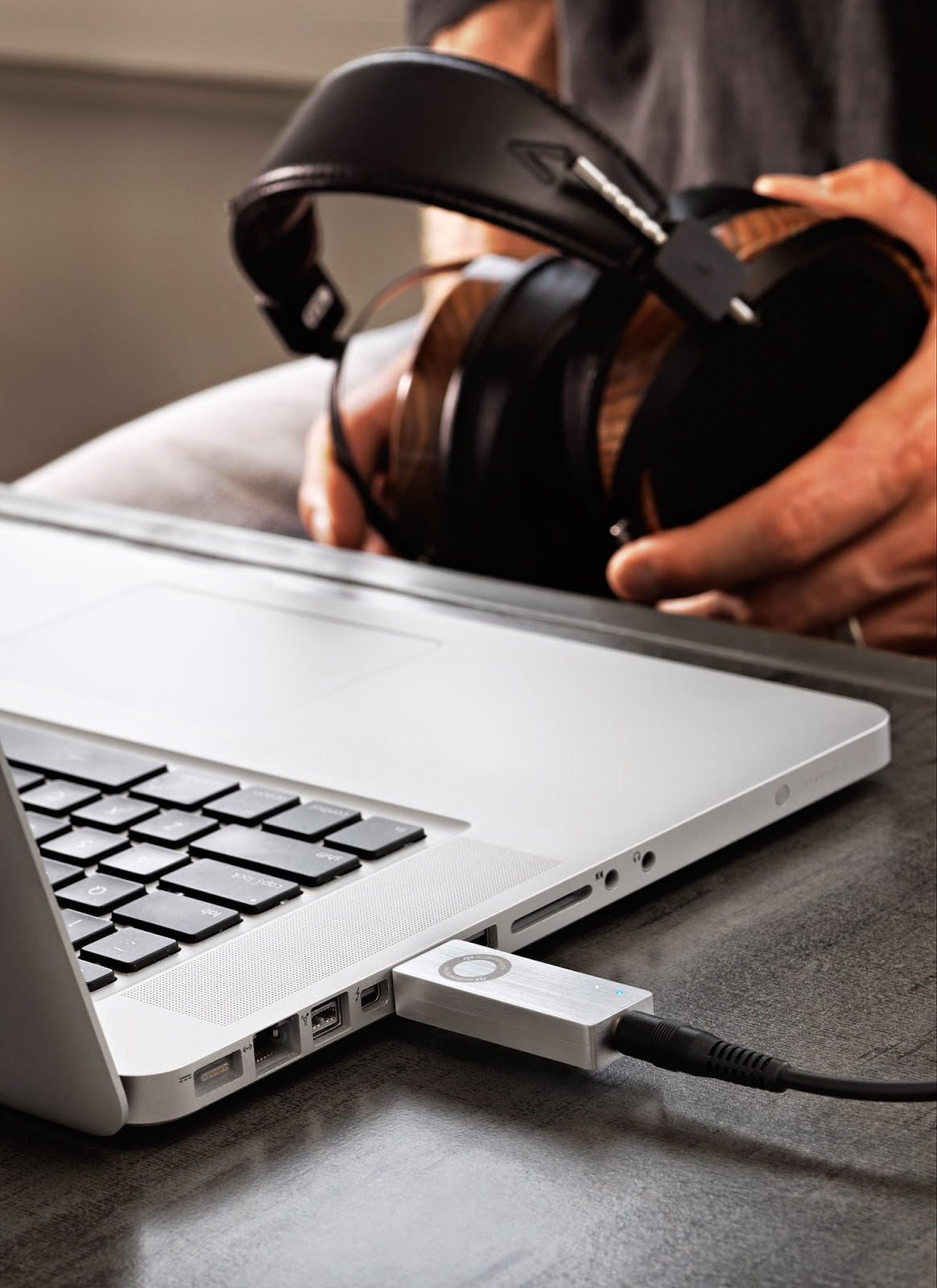 Higher resolution files are immediately detected with the blue LED coming on. The D3 does a fine job pulling out Amy Duncan’s wispy vocals in “Song to Myself”. Bass guitar is both subtle and tight, without mushy overhang. Percussion is equally tight and well-defined in Barb Jungr’s upbeat cover of “The Times They Are A-Changin’".

Male vocals are solid if a bit lite on resonances, The gravely undercurrent in Blood, Sweat & Tears classic “Spinning Wheel” lacks that bit of day-after a party voice. Yet, I must emphasize once again the basics are all there, no need be disappointed. The saxaphone solo in BS&T’s “Lisa, Listen To Me” is exceptionally well resolved.

Final Thoughts
At just a single Washington under $150, there is so much to like about the D3; the solid construction, tight fit, and most of all, a comfortable musicality. I wish I could give a comparison to the Drangonfly v1.2, but I wasn’t able to put my hands on one during the review period. But from previous experience I can say that the D3 does very well for itself. If it has one flaw it is that the sealed, aluminum case makes the D3 run quite warm. A slit or two for venting on top would go a long way.  But, that quibble aside, the D3 24 Bit DAC is another musical winner from the team at Audioengine.


Brady Bergquist of Audioengine responds: Regarding the temperature, the case is injection-molded aluminum with heatsink details molded inside, so the fact that it runs warm is part of the design.  One of those trade-offs we had to make, but it works well.