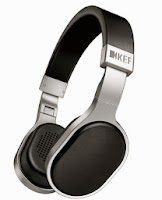 The ultimate way to save space is to take the headphone route. A 16 penny nail is all that is needed (if you don't care about the hole in the drywall) for space. Of course, if you want a more finished look, the local hardware store may just offer an oak coat peg. Most importantly, it doesn't matter who else is around your choice of artist is a non- event to the rest of the household.

When talking about headphones It begins with comfort. In the case of of the KEF  M500 it's an enthusiastic YES! The M500's are a comfy as they are good looking. The 21st century styling looks as if it came straight from the design studio of Apple's Jony Ivy. The black faux leather band and ear piece covers sets off the aluminum construction with understated class. 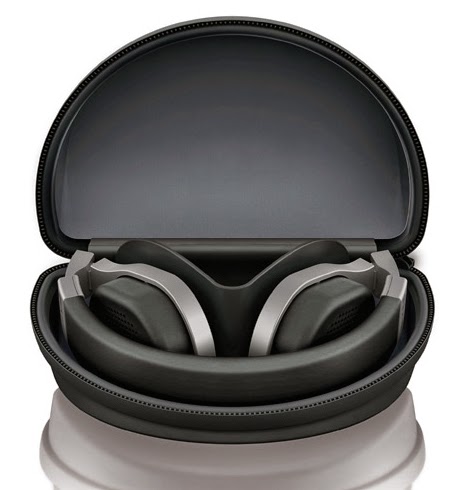 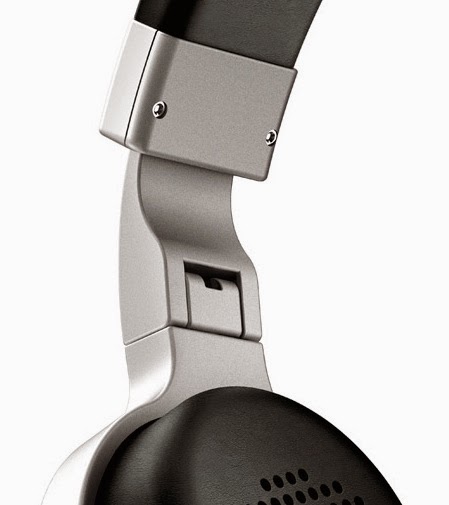 The M500 comes neatly folded due to its multidirectional hinge in a half moon shaped case. Included is two sets of cables, one with volume controls that work on iOS products (Android is iffy), and standard cable. Two adapters, one for standard amplifier headphone input, and a second for airplane use. The smaller head band slides inside the outer with a bit of effort, but the stiffness keeps the adjusted size secure. My one nit-pick is the edges of the aluminum could be smoother. 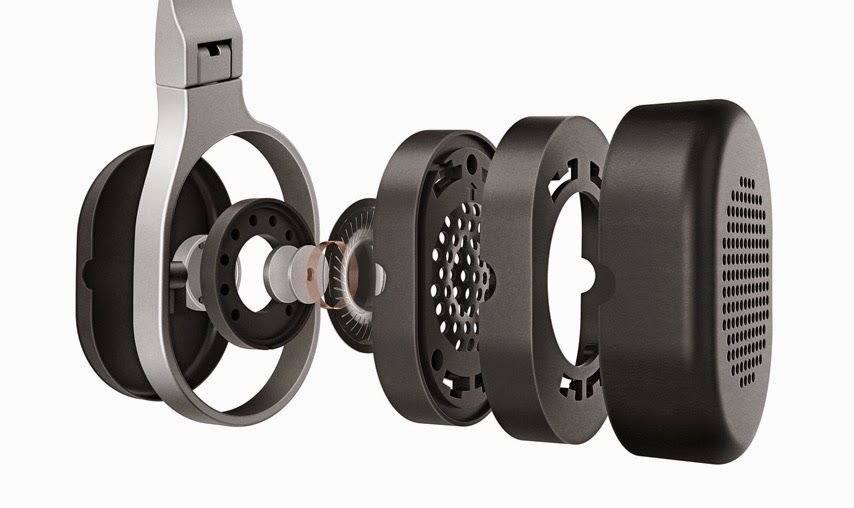 At just under a half pound with a well balanced design, weight-based fatigue never was an issue. The on-ear design of the M500 is the most comfortable I've encountered. The memory foam under the faux leather had just the right pressure against the ears and stayed below the temples of my glasses.


For an on-ear design, the M500 blocks out a significant amount of outside sound. While listening to Supertramp's Crime of the Century as my wife watched television, I could barely discern the screeching of Rosanne between songs. As for the music, the punch of the drums and bass during the intro of  "Bloody Well Right", is a quick, powerful jab. The lead guitar is front and and center across both channels. The saxophone is clear and well defined. T Bone Burnett's bass heavy "Palestine, Texas provides all the low frequencies in delicious detail. The guitar riffs take a bit of a back seat, as the midrange of the M500's doesn't seem to receive the bit of boost as the bass frequencies do. Whether it be to align itself as a competitor to the original Beats sound, or just an attempt to capture the interest of the youth market, it works.

One day I let several of my students take a listen, they whole-heartily approved of the M500's sound.On less intense bass rock, the midrange sounds very balance with both the upper and lower frequencies. R.E.M's Classic "Shiny, Happy People" the lead guitar stands quite nicely in its own space against the vocal chorus. A key characteristic of the M500's is instrumental and vocal space. Music never felt compressed except on the poorest of recordings. Even background instruments carved out a small bit of room to be appreciated.

Final Words
The KEF M500 headphones may seem pricey to some, but for what they offer they are very competitive with other models at this level of resolution. They excel in comfortability, and the hinge system makes for easy, compact storage. If your musical tastes run towards performances that don't sacrifice the midrange to bump up the bass, the KEF M500 deserve some ear time. Don't be surprised if you forget and try to put a hat on.